There’s nothing quite like fresh corn on the cob in the summertime. I grew up eating it straight off the cob, slathered in butter and sprinkled with salt. It’s one of my all-time favorite memories from childhood.

These days, I still enjoy corn on the cob, but I like to mix things up a bit. One of my favorite ways to eat it is to grilled Corn on the Cob with Herb Butter. The butter melts right into the kernels and infuses them with flavor.

Corn on the Cob

How long should I boil the corn on the cob?

No matter what variety of corn on the cob you’re cooking, boiling is always a quick and easy option. For most varieties, 3-5 minutes in boiling water is all it takes. However, if your corn is fresh and still has the husk on, you’ll need to boil it for about 10 minutes.

Do you boil water before putting corn in?

Is corn on the cob better boiled or steamed?

Steaming corn on the cob is better than boiling it. Boiling water can leach out some of the sweetness and flavor from the corn, while steaming helps to preserve these qualities. In addition, steamed corn is less likely to become mushy or overcooked than boiled corn. 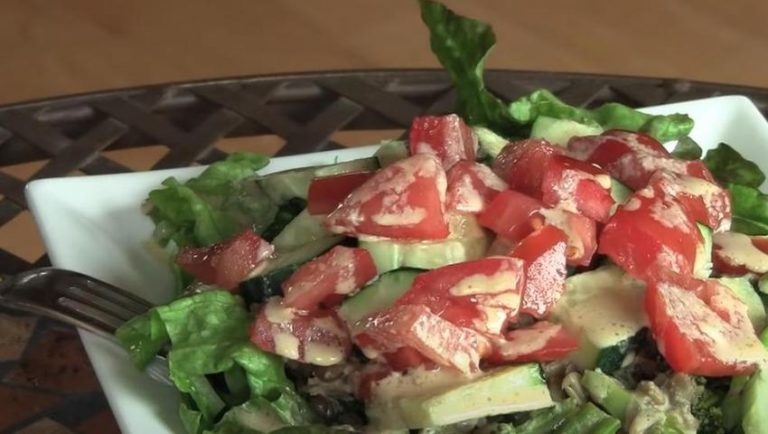 This is a simple but delicious cucumber salad that’s perfect for a light lunch or as a side dish. I love the refreshing taste of the cucumbers and the tangy dressing really brings out the flavor. This salad is super easy to make and only takes a few minutes, so it’s perfect for when you’re… 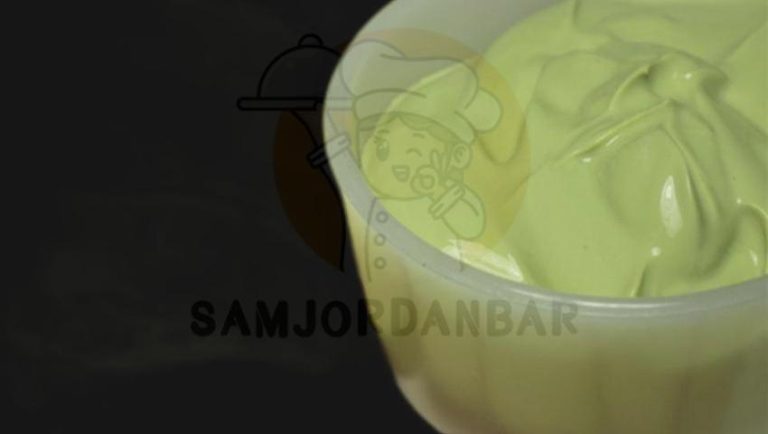 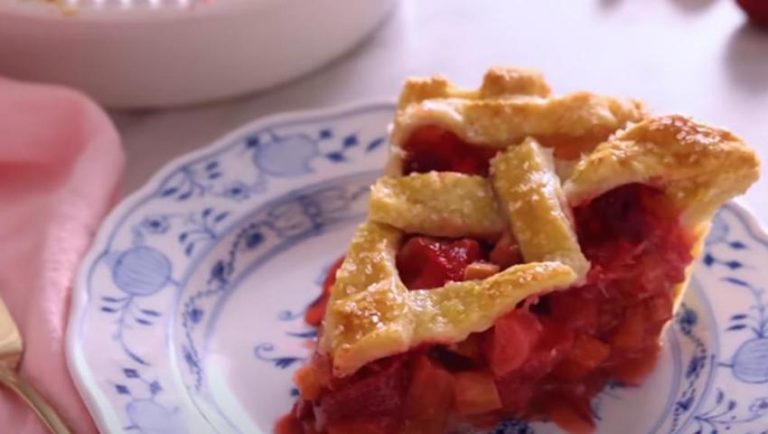 I’ve been making this strawberry rhubarb pie for years, and it’s always a hit. The combination of sweet strawberries and tart rhubarb is perfect, and the flaky crust is the icing on the cake. This pie is sure to please everyone at your next gathering. Strawberry Rhubarb Pie Prep Time 25 mins Cook Time 80… 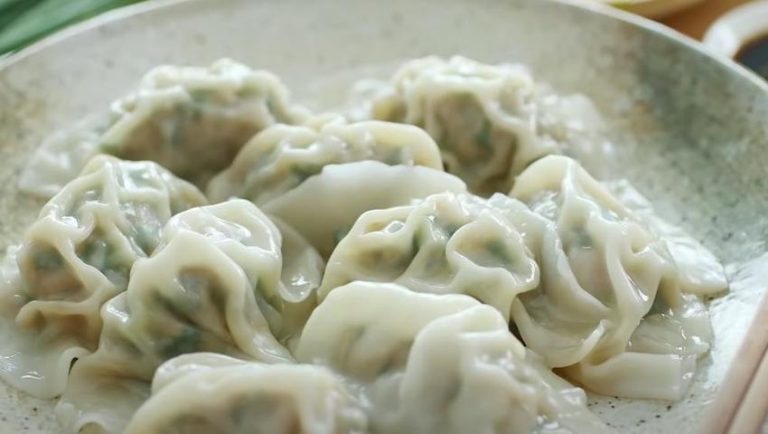 I remember the first time I had pork and chive dumplings. I was in college and my roommate’s mom made them for us. They were so good that I’ve been hooked ever since. These dumplings are super easy to make and only require a few ingredients. The key is getting the pork mixture just right… 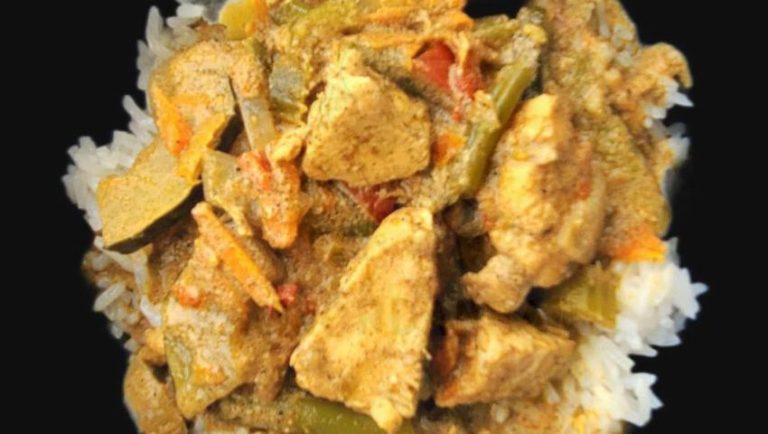 I’m a huge fan of Asian cuisine and I’ve been making this Coconut Curry Chicken recipe for years. It’s one of my go-to dishes when I’m looking for something flavorful and comforting. It’s made with a mix of fragrant spices, coconut milk, and succulent chicken. The combination of flavors is simply divine and the texture… 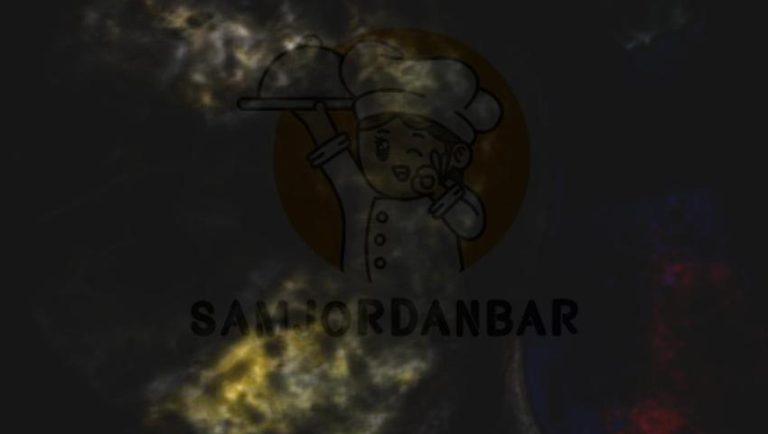 I’m always looking for new ways to bring flavor and variety to my dinner table. This Creamy Parmesan Polenta recipe is definitely a winner in my book. Not only is it simple and quick to make, it also has a delicious and creamy texture that pairs wonderfully with a variety of different dishes. Plus, the…