I can remember the first time I tried a hot toddy. It was a cold winter night in the mountains of North Carolina, and I was feeling a little under the weather.

I was skeptical at first, but as soon as I sipped the warm, honey-sweetened liquid, I knew I had stumbled upon something special.

The hot toddy has been my go-to remedy for colds and flu ever since. In this recipe, I’ll show you how to make the perfect hot toddy that will warm you up and make you feel better in no time.

History of the hot toddy

The Hot Toddy is a traditional hot drink of whiskey, honey, lemon, and spices that has been around since at least the 1700s. It has become a popular winter drink and is often used as a remedy for colds and flu symptoms.

The exact origin of the Hot Toddy is not known for certain, but it is believed to have originated in Scotland sometime during the 1700s. The name “toddy” is thought to come from the Hindi word “tārī”, which means “a drink made from the sap of certain palm trees”.

The Hot Toddy quickly became a popular drink throughout Britain and Europe as it was believed to be a cure for common ailments such as colds and the flu. The drink was usually made with whiskey, honey, lemon, and spices such as cloves, cinnamon, and nutmeg. This combination of ingredients was believed to help clear the sinuses and provide relief from congestion.

The Hot Toddy made its way to the United States in the mid-1800s, where it was adopted as a popular winter drink and remedy. It was particularly popular in the Appalachian region, where it was enjoyed as a warm and comforting drink on cold winter nights.

The Hot Toddy is also often used as an ingredient in other drinks and cocktails. For example, it is often added to coffee and tea to create a more flavorful and warming drink. It is also sometimes used in hot chocolate to add a bit of sweetness and spice.

The Hot Toddy is a traditional hot drink of whiskey, honey, lemon, and spices that has been around for centuries. It is still popular today, both as a winter drink and as a remedy for common ailments. The Hot Toddy can be enjoyed in a variety of ways and is also often used as an ingredient in other drinks and cocktails.

A Hot Toddy is a simple and flavorful beverage that can be enjoyed in many different ways. Whether you prefer a classic recipe, a modern twist, or something entirely new, there is a Hot Toddy out there for everyone to enjoy. Here are some different ways to enjoy a Hot Toddy:

No matter how you choose to enjoy your Hot Toddy, it is sure to be a delicious drink. With so many different ways to make this classic beverage, you can experiment with recipes to find the perfect flavor combination.

Benefits of drinking a hot toddy

The Benefits of Drinking a Hot Toddy:

The perfect Hot Toddy combines the warmth of hot water with honey, lemon, and whiskey or brandy to create an invigorating and comforting winter drink. The following recipes provide easy-to-follow instructions for making a perfect Hot Toddy. 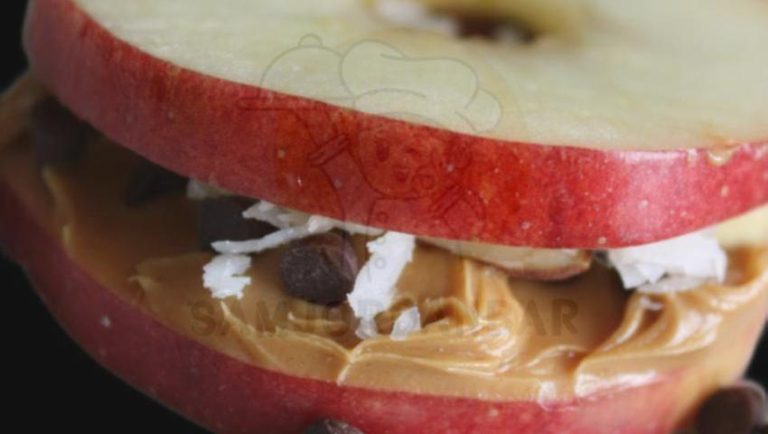 I’m a big fan of quick and easy recipes, and this apple sandwich is one of my favorites. With just a few simple ingredients, it’s a delicious and unique way to enjoy apples. It’s crunchy, sweet, and satisfying, and it makes a great lunch or snack. I love to make it on weekends when I’m… 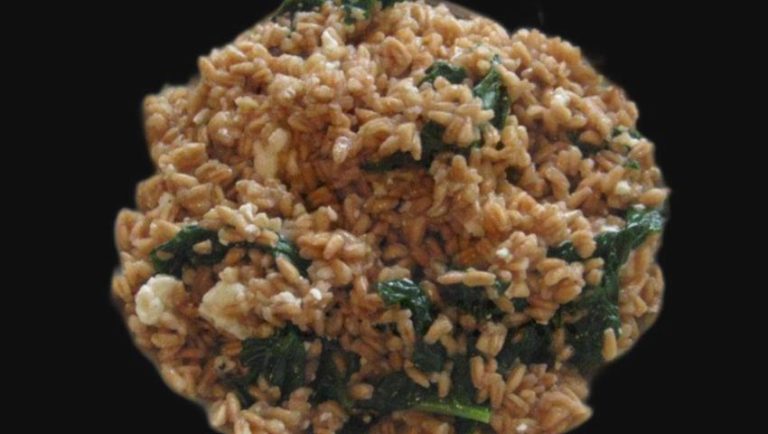 I’m always looking for ways to eat healthier, but it can be hard to find recipes that are both delicious and nutritious. That’s why I was so excited to discover this Healthy Warm Farro Salad. Not only is it full of fresh, flavorful ingredients, but it’s also incredibly easy to make. Plus, it’s packed with… 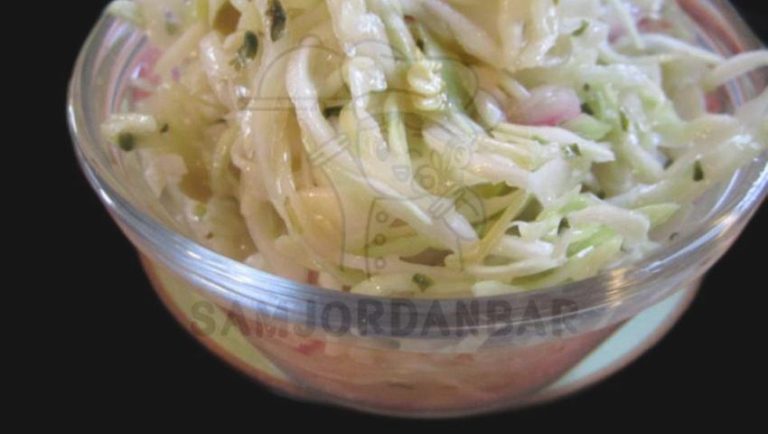 I love to make Cabbage Slaw for potlucks and family get-togethers. It’s a refreshing, tangy side dish that’s always a hit. A simple mix of cabbage, carrots, and a homemade dressing, it’s a great way to get more veggies in your diet. Plus, it’s easy to make and can be stored for days in the… 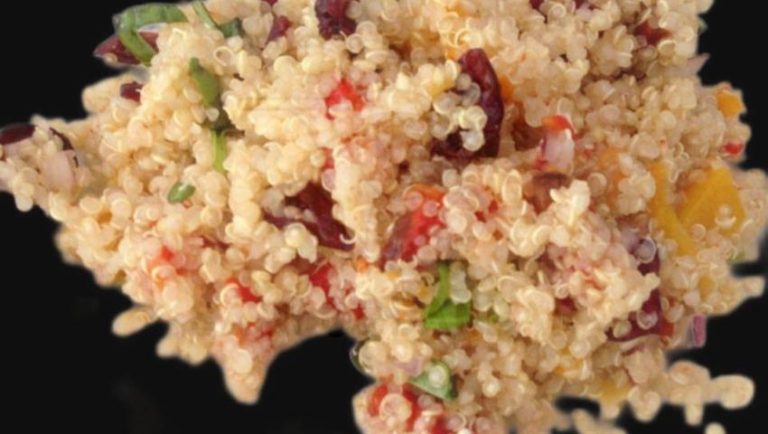 I’m always looking for new and exciting recipes to try out in the kitchen, and this Lemon-Basil Quinoa Salad is one of my absolute favorites. Not only is it healthy and nutritious, but it’s also incredibly flavorful and easy to make. I love to make this salad for lunch or dinner during the summer months… 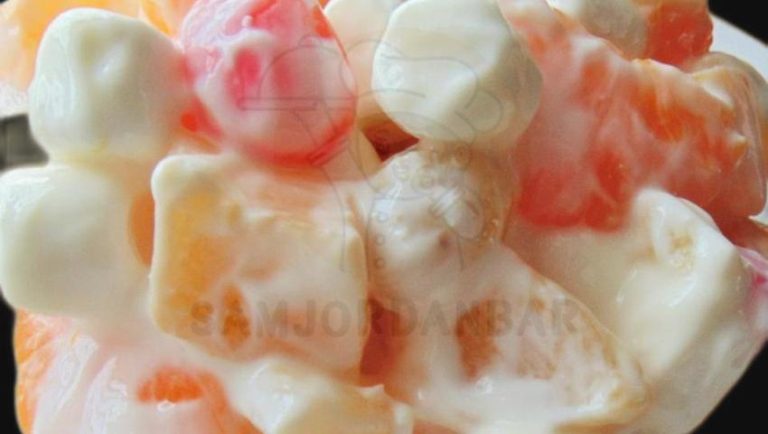 I’m not usually a fan of salads, but this Hawaiian Salad changed my mind! I tried it for the first time on vacation in Hawaii and I’ve been hooked ever since. It’s a delicious mix of sweet, salty, and tangy flavors that come together to make a truly unique and delicious dish. The combination of… 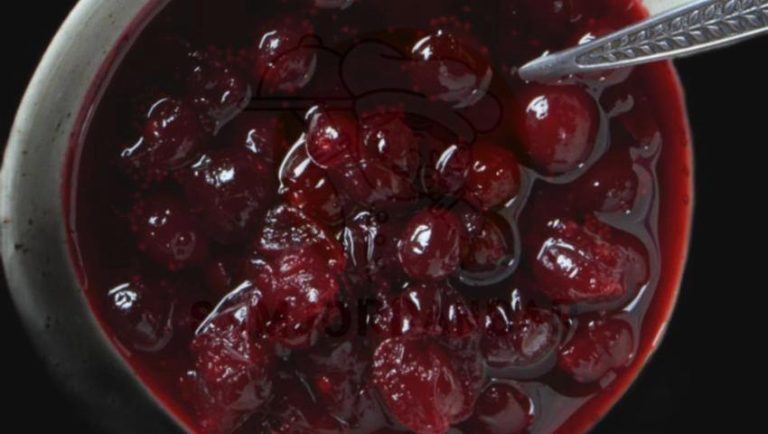 When I first tried making my own maple syrup cranberry sauce, I was amazed by how simple and delicious it was! The combination of tart cranberry and sweet maple syrup was truly like no other. I was so excited to share this special recipe with my family and friends, and they all absolutely loved it….